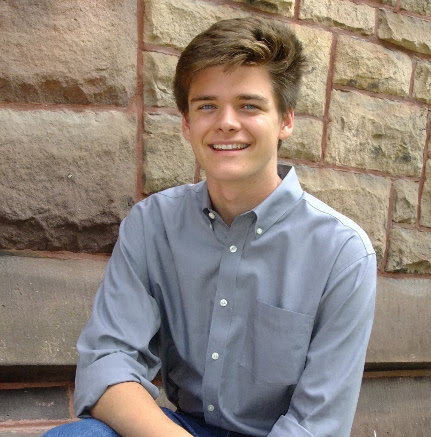 I am currently an undergraduate at the University of California, Los Angeles studying Computer Science in the Henry Samueli School of Engineering and Applied Science, and I graduated in 2017 from Upper Arlington High School

I interned remotely for Belvedere Trading during Summer 2020, where I completed Belvedere's internal training program focusing on core option and market theory. I also lead a team of three to build a microservice to stream, analyze and forward tweets, allowing them to be consumed in real time and with historical context by traders and quants to inform strategies.

In the Summer of 2019, I was a Security Technology and Response intern at Symantec in Culver City, California. As an intern, I built a virtual filesystem and registry from scratch in C++ to back emulated processes. In addition, I defined a custom language to write signatures for malware detections in an emulated environment. I wrote a lexer, parser and compiler to convert this higher-level defined language into C++ which was compiled as a module for the existing project

In 2018 I was a data analytics intern at ORIS Intelligence, where I utilized data monitoring tools to maintain the health of internal systems. I also developed several web scrapers to gather data from sites monitored by ORIS, and used the data that was collected to solve issues on a larger scale, as well as discover thousands of previously untracked sites, adding value for ORIS's customers.

I'm an Officer of ACM Game Studio, and have also been a Clarinetist in the UCLA Marching Band since Fall 2017 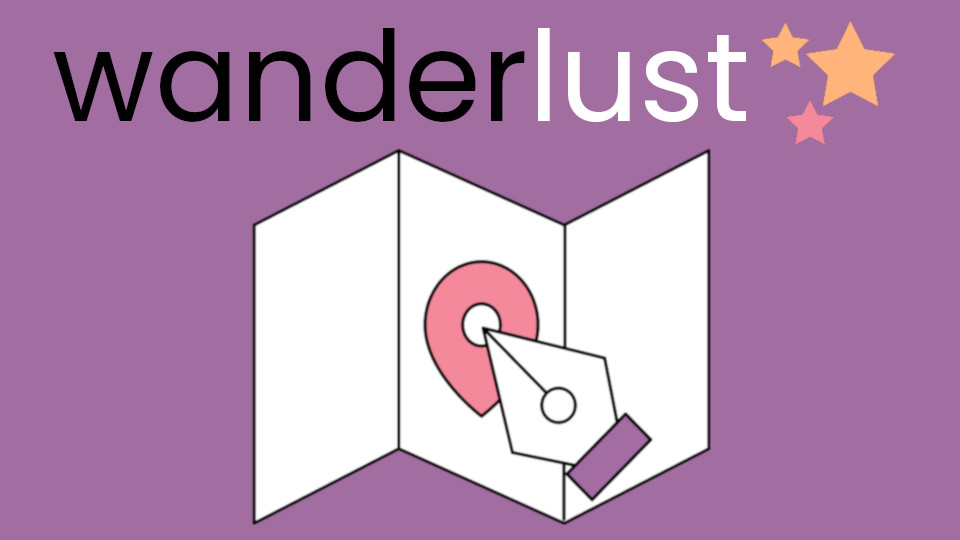 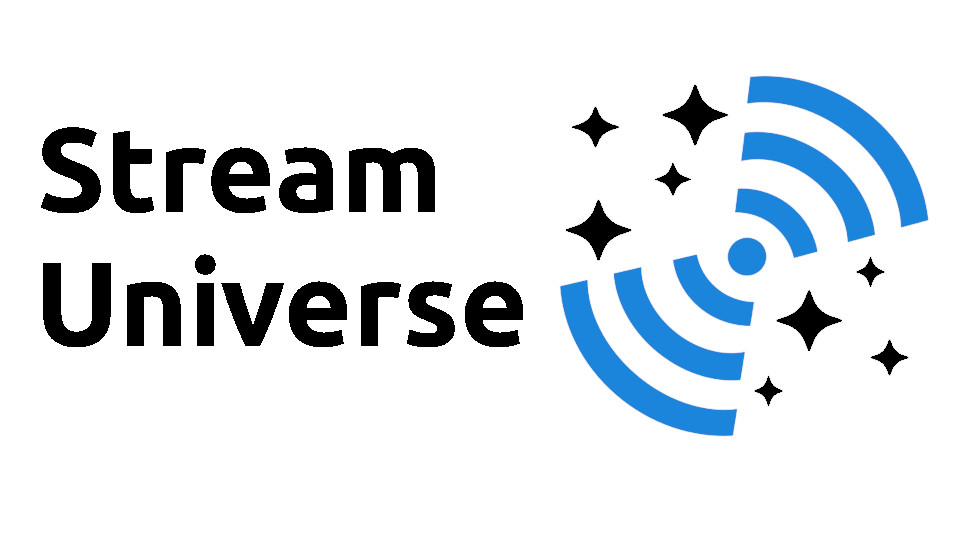 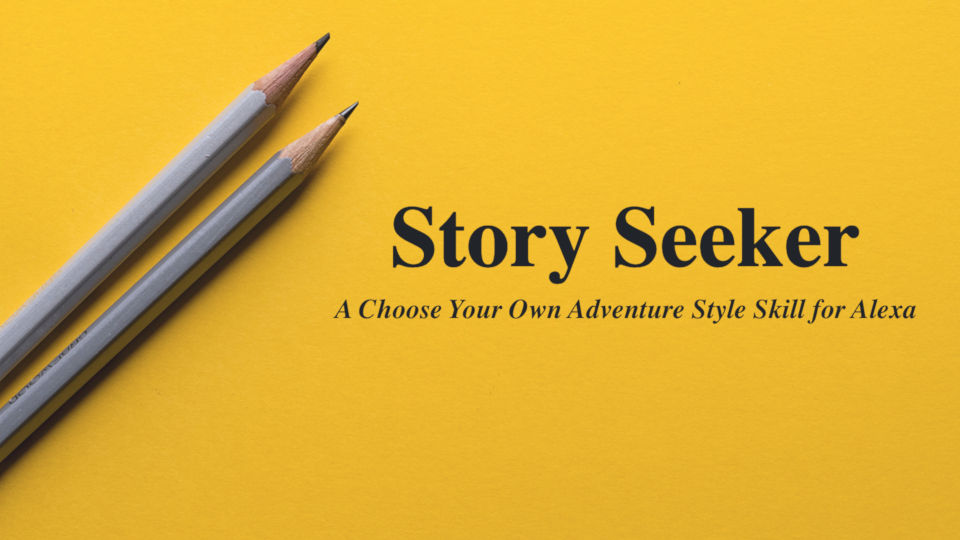 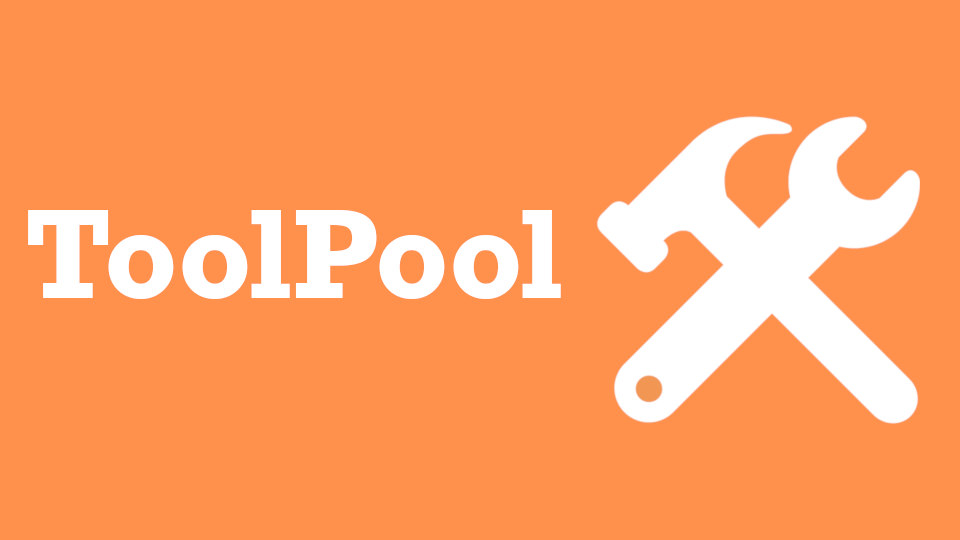 I built a microservice to stream and analyze Twitter feeds, then push to multiple endpoints, allowing significant Tweets to be used in real time and with historical context by traders and quants to inform strategies 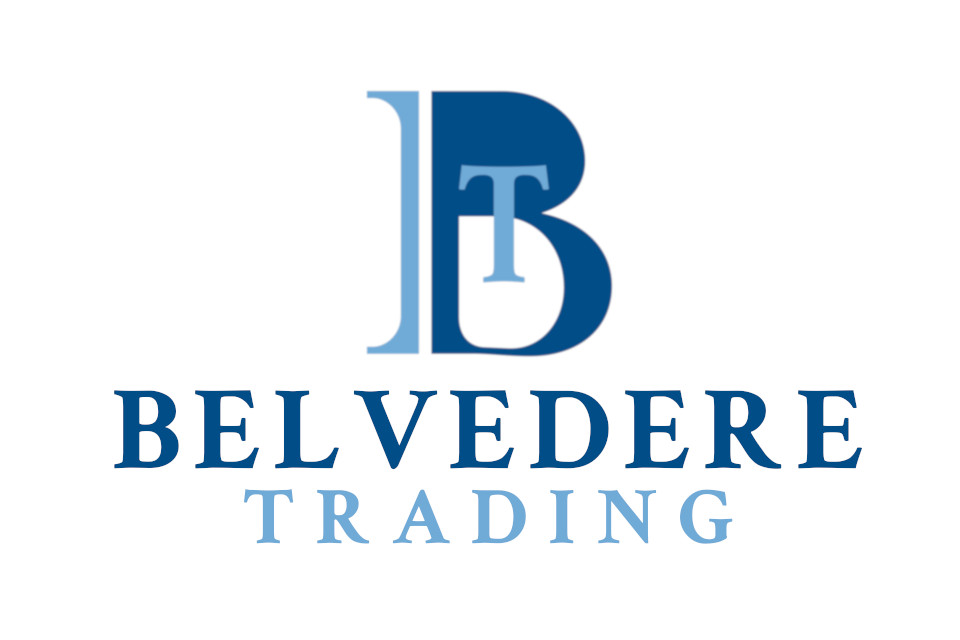 I worked to add support for Behavioral Detections of malware in an emulated environment, in the process writing my own signature language, complete with lexer, parser and compiler. In addition, I built a highly customizable virtual filesystem and registry from scratch, helping to support emulation of x86 executables 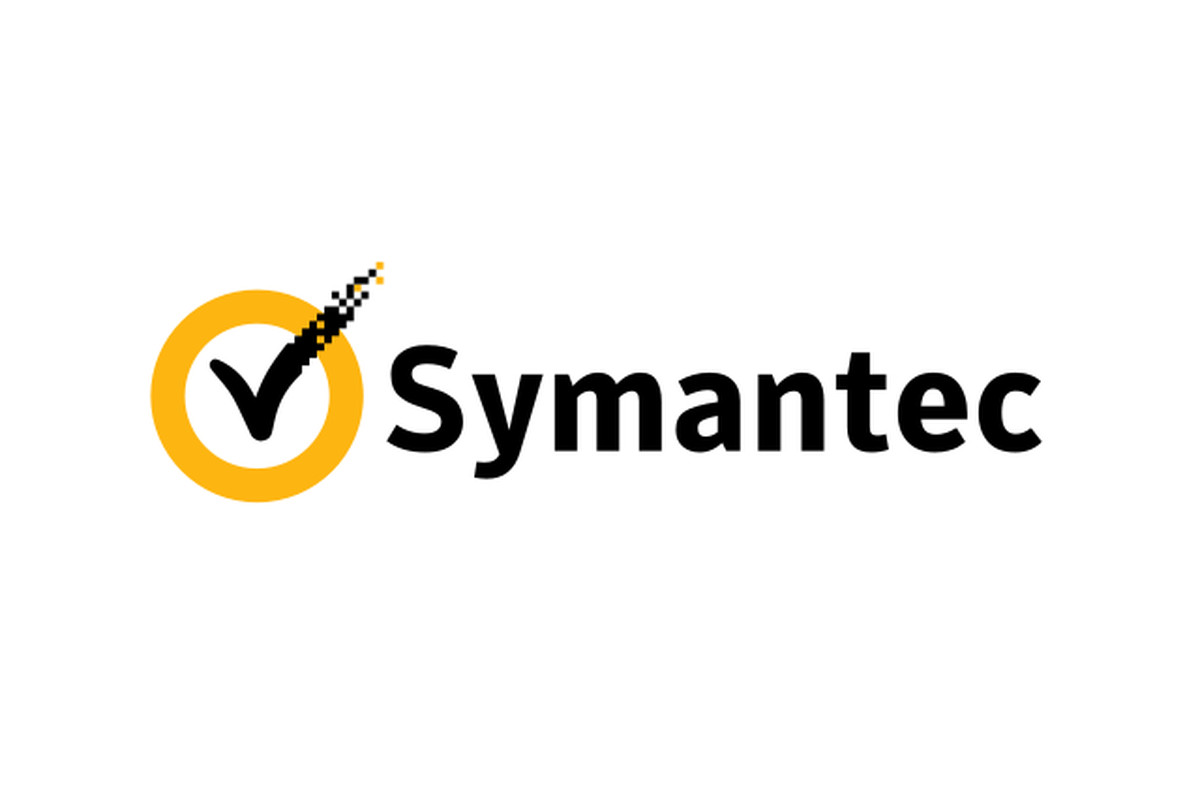 I used an Agile workflow to plan, develop, test and reevaluate software. During my internship, I wrote several Python web scrapers to visit sites monitored by ORIS and gather information for the company database. These scrapers allowed site monitoring issues to be detected and addressed on a much larger scale, and helped to discover thousands of previously untracked web pages. Tools I used included Python, MySQL and Git 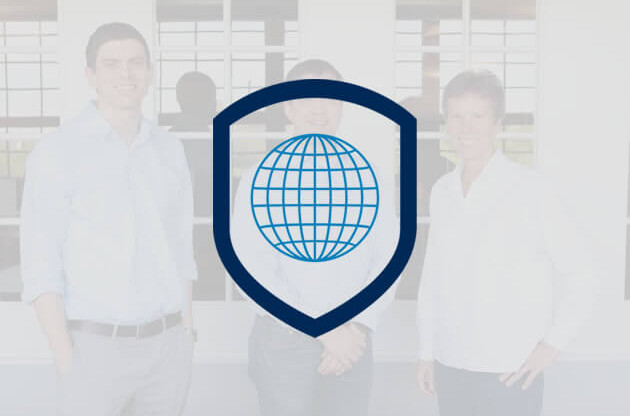 I am an officer in ACM Game Studio, where I teach and mentor other students learn the basics of game development. I also act as a team lead and guide a group of fellow students to develop small games through two quarters Check out my resume